Are you over 21?
No
Skip to main content
Southside Taproom now open! Click to reserve for you next event. 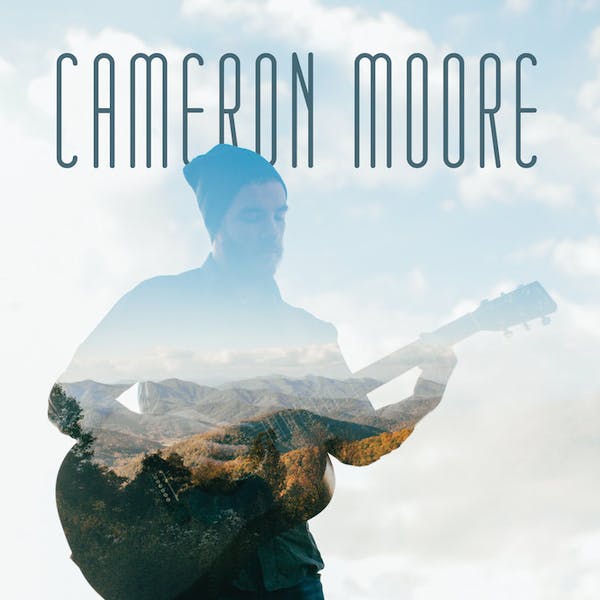